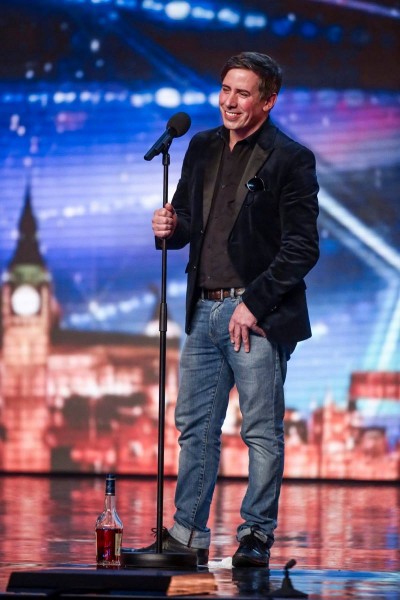 Comedy at the London Hippodrome

Comedy at The Hippodrome takes a variety twist as we open up a selection box of alternative comedy circus and cabaret.

Join the extraordinary, avant-garde machine-gun comedy magician and vaudeville impresario Christian Lee as he invites the best cabaret stars and the comedy elite from the four corners of the world. Recent Semi finalist of Britain’s Got Talent, Christian took the panel by storm with his signature balloon trick – check him out with glamorous assistant amanda Holden here:

“Christian is one of the few magicians who genuinely crosses the divide between comedy and magic. He possesses the comic genius of Tommy Cooper along with world class skills as a prestidigitator” – TNT Magazine